Key repeat seems to be broken.

The reason is that Apple changed the default behaviour in Lion to make international input a little bit easier—try holding down the 'e' key to see that in action—but the upshot is that the letter keys don't repeat. This is great for most people but a killer if you're trying to navigate a file using h, j, k and l.

All over the net there's plenty of sites telling you how to disable this feature, but nearly all of them only provide a global solution. A global fix might be for you, but I'm also in the process of using Duolingo to try and learn some French, and for that international input is a big plus so the global fix is right out.


Description Allards UTC Created attachment [details] Example missing feature "Lion Apple has implemented a new Special Characters feature to allow you to quickly input optional character such as those with accents for European and South American languages. In Lion, instead of a key's input repeating when it's pressed and held, you will see a small menu giving you options for the various alternative characters that are available.

Then we can set the status of this enhancement request to NEW.

Thank you very much! As you have mentioned, this is a new feature introduced in Lion.

LO is built against the Any chance of this feature ever being available in LO will be dependent on the LO build process switching to a more recent Apple SDK which, unless a LO developer wishes to correct me, is not currently foreseen. Alex Comment 4 Alex Thurgood UTC Well it doesn't work in Firefox either, or Thunderbird, in fact, any opensource application that is built with backwards compatibility against the 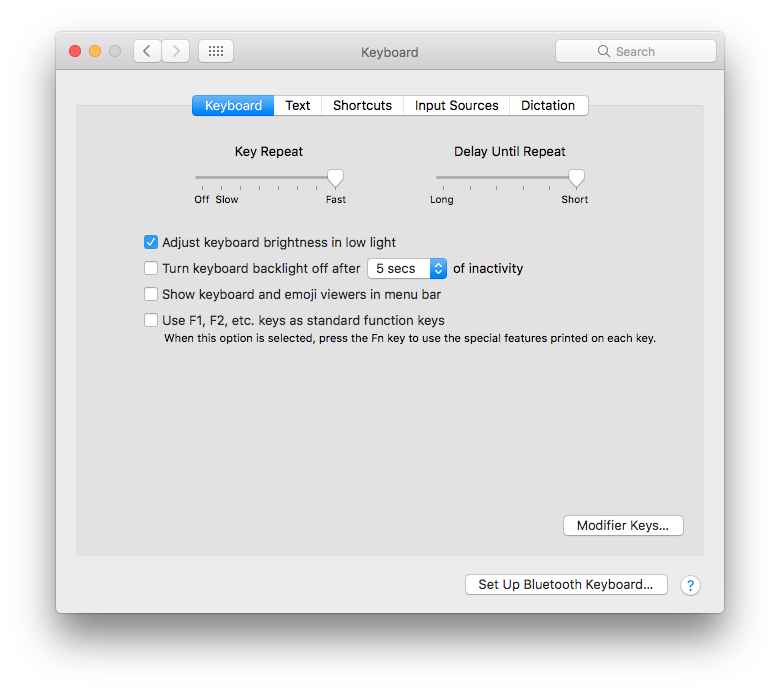